Any questions about our inventory? We're here to help.

I agree to receive text messages from CAPITAL CITY EV OUTLET formerly SELL SQUAD™ representatives and understand that no consent to texting is required for purchase of products or services.

Text sent to
We will answer you immediately 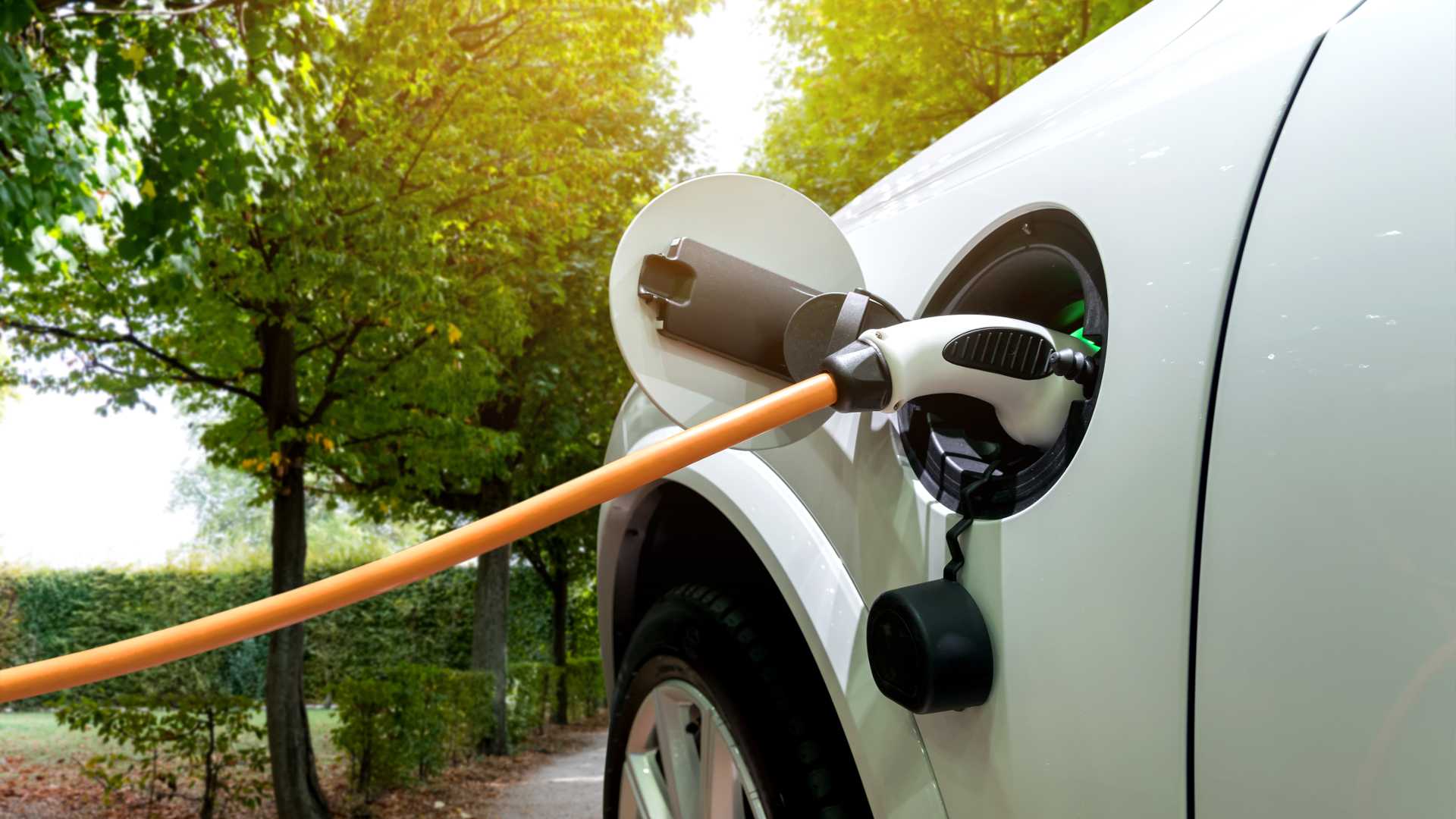 So, what’s an EV anyway? “EV” may mean different things to different people. Generally, the first thoughts that come to mind are:

But did you know that EV's are becoming maintstream? In fact, most major car manufacturer's have committed billions toward efficient vehicle research and development? Many of these companies have diverted funds or have entirely stopped investing in the development of more efficient combustible engines. In addition to the well known major manufacturer's, many upstarts are gaining traction in EV development and sales.

As we're progressing forward at full charge, EV's are quickly becoming known as: 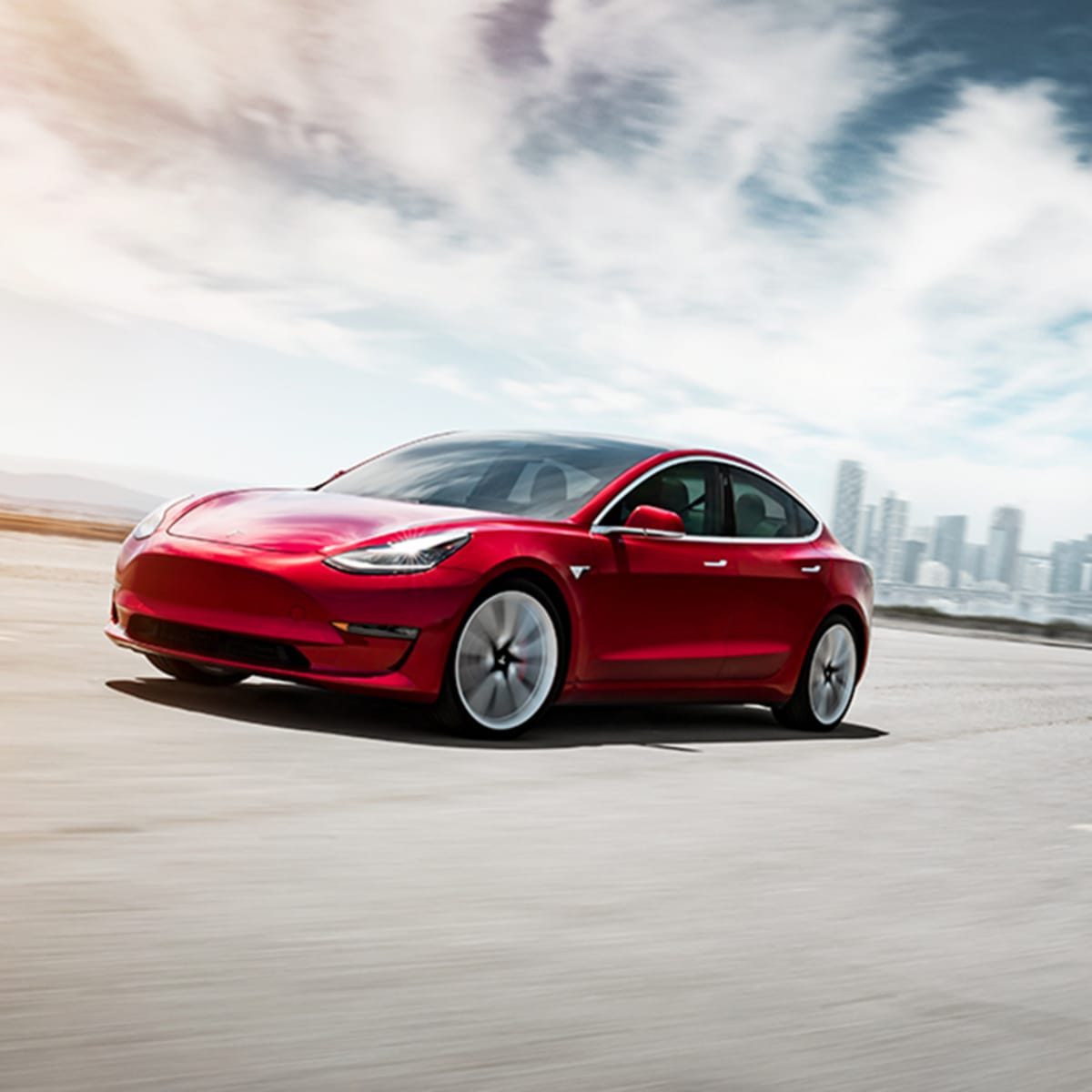 Electric Vehicles (EVs), also referred to as battery electric vehicles (BEV), use a battery pack to store the electrical energy that powers the motor. EV batteries are charged by plugging the vehicle into an electric power source at home, work or along your path. These vehicles are classified as zero-emissions, as no exhaust is created and there are no tailpipe emissions.

Here's an excellent link with graphics from the U.S. Deptartment of Energy to educate you about fully Electric Vehicles. (Link will open in a new browser window.)

According to CAR and DRIVER magazine, the most popular EVs of 2021 were:

At CAPITAL CITY EV OUTLET, we strive to offer more than just traditional EVs. For us, "EV" means "efficient vehicles," including Hybrid (HEV) and Plug-in Hybrid vehicles (PHEV). Read below to learn more!

Hybrid Electric Vehicles (HEV) are powered by an internal combustion engine and an electric motor, which uses energy stored in batteries. A hybrid electric vehicle cannot be plugged in to charge the battery. Instead, the battery is charged through regenerative braking and by the internal combustion engine. The extra power provided by the electric motor can potentially allow for a smaller engine. The battery can also power auxiliary loads and reduce engine idling when stopped. Together, these features result in better fuel economy without sacrificing performance.

Here's an excellent link with graphics from the U.S. Deptartment of Energy to educate you about Hybrid vehicles. (Link will open in a new browser window.)

Here are examples of popular Hybrid vehicles on the market or expected soon:

Additionally, we often sell Plug-In Hybrid Vehicles (PHEV) which are another type of Hybrid.

Plug-in hybrid Electric Vehicles (PHEV) use batteries to power an electric motor and another fuel, such as gasoline, to power an internal combustion engine (ICE). PHEV batteries can be charged using a wall outlet or charging equipment, by the ICE, or through regenerative braking. The vehicle typically runs on electric power until the battery is nearly depleted, and then the car automatically switches over to use the ICE.

Here's an excellent link with graphics from the U.S. Deptartment of Energy to educate you about Plug-In Hybrid vehicles. (Link will open in a new browser window.)

Here are examples of popular Plug-in Hybrid vehicles on the market or expected soon:

Major manufacturer's and startups are also investing billions into Fuel Cell Electric Vehicles (FCEV) which are powered by hydrogen. They are more efficient than conventional internal combustion engine vehicles and produce no tailpipe emissions—they only emit water vapor and warm air. 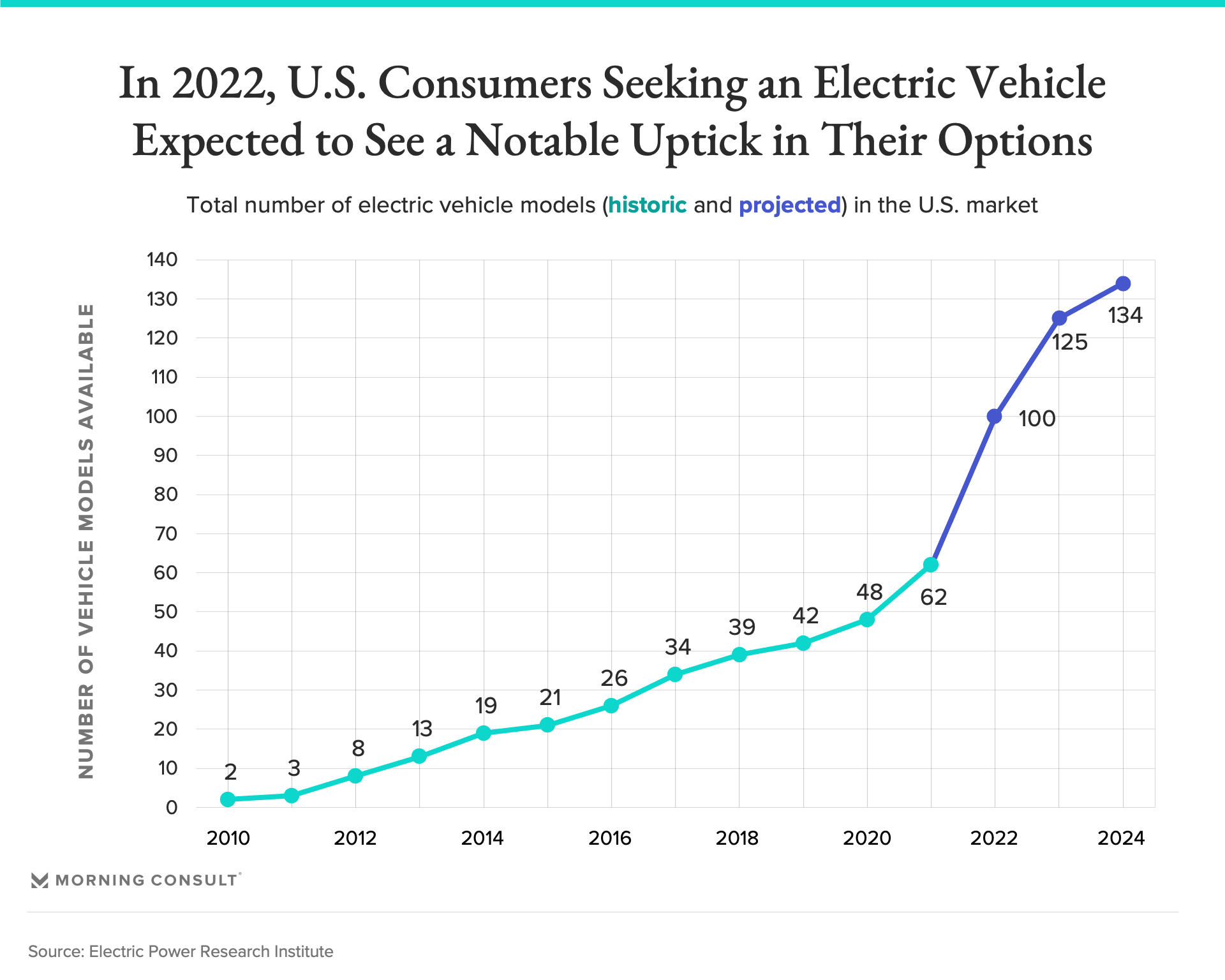 Regenerative braking is an energy recovery mechanism that slows down a moving vehicle or object by converting its kinetic energy into a form that can be either used immediately or stored until needed.

Click here to learn about in home, at work and public charging options!

You have no vehicle saved.